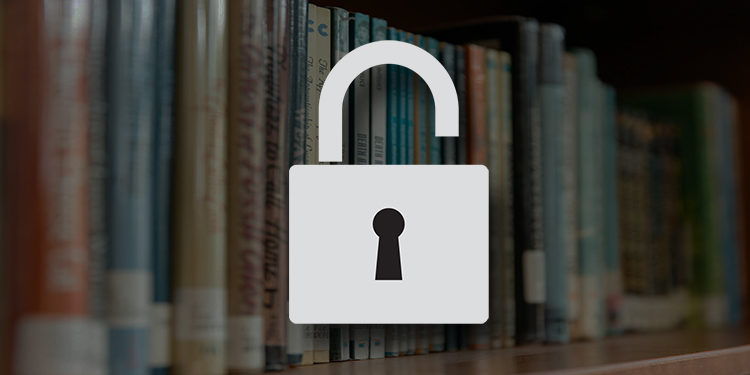 Being able to lend an array of materials is fundamental to what public libraries do and Controlled Digital Lending–the digital equivalent of traditional library lending– is another tool for libraries to fulfill that mission, according to John Chrastka, executive director of EveryLibrary, a national organization dedicated to building voter support for libraries.

“There are numerous marooned assets within library collections. From 1924 to early the 2000s, there is content that is relevant to certain lines of inquiries or communities, yet it is trapped on paper,” said Chrastka, an early endorser of CDL. “Liberating it into an environment where it could be shared to one user at a time allows those marooned assets to be put back to work. So much public money has been spent over the years acquiring material that is now essentially isolated and cut off from actual use.”

“CDL is a way to ensure that books purchased with public dollars are used in the way they were intended to further education, enjoyment and entertainment,” said Chrastka. Technology has advanced in a way that can practically expand access and renew productivity of older titles to better serve the public. It moves the issue of access beyond location.

EveryLibrary is promoting the value of CDL on many fronts, including how it can open up materials to special populations. For example, there is a collection of oral histories from early Czech immigrants to the United States in a suburban Chicago library. It used to be that many descendants lived nearby and could walk to the library to look up those materials, but they have since moved. While the materials are physically stuck in Illinois, families and scholars elsewhere may be interested if only they had digital access, noted Chrastka.

CDL can also unlock commercial historical documents from the 1920s to the dawn of the computer age. Hidden in the information announcements of businesses may be solutions to problems of today – products that could be useful in future research and development for new companies.

Added Chrastka: “[CDL] is not something that is aspirational. This is about access. It is a core competency of libraries they should be exercising.”